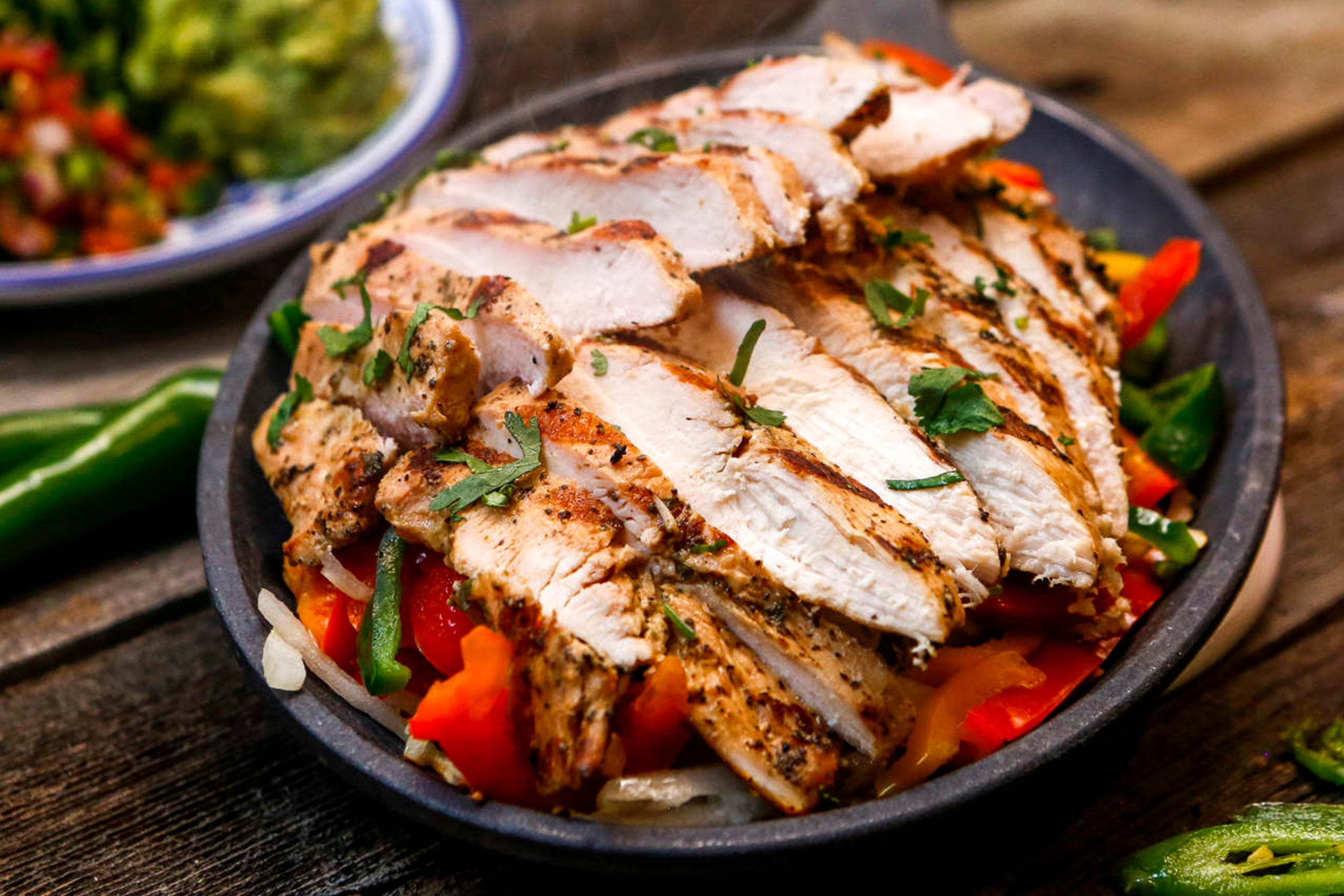 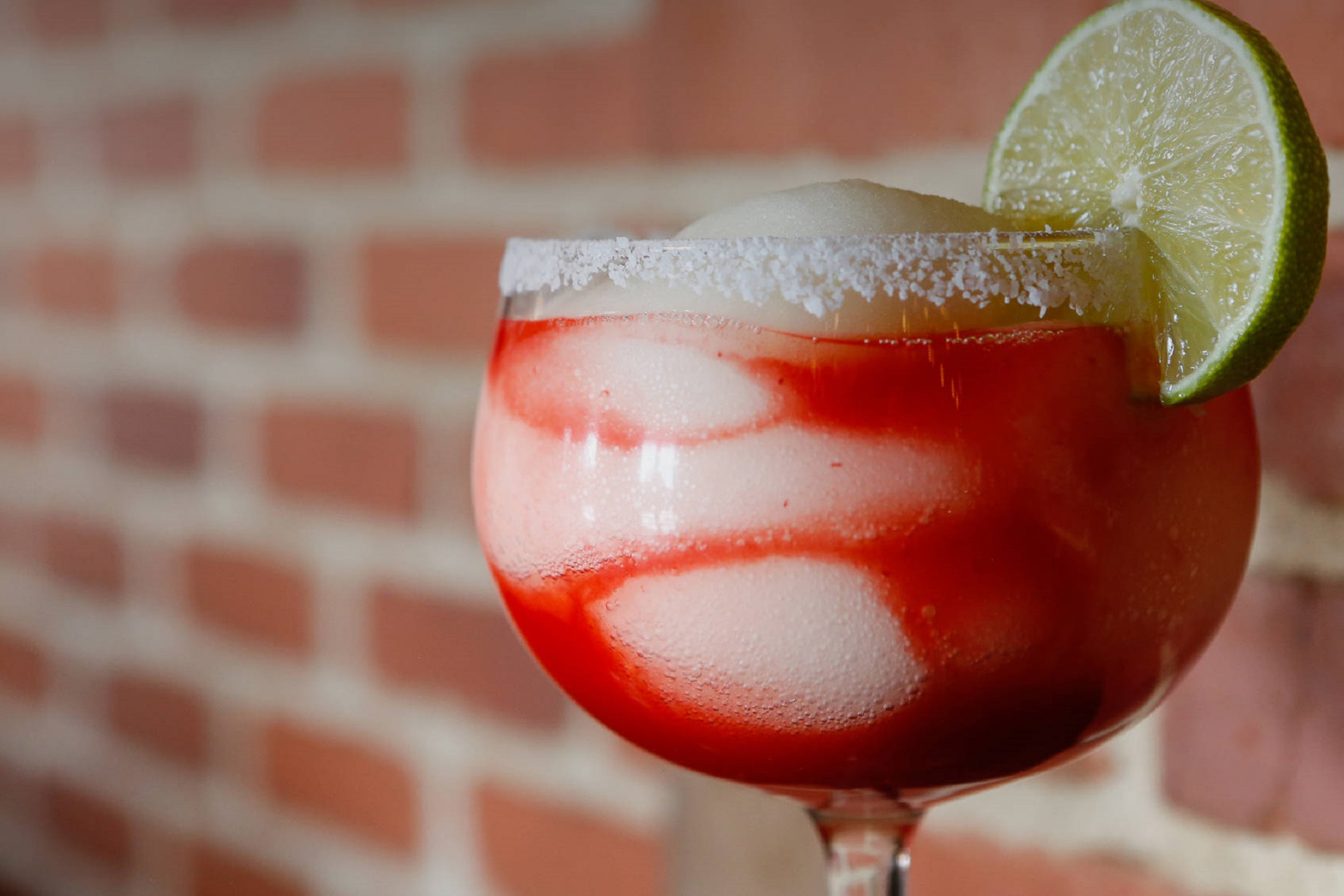 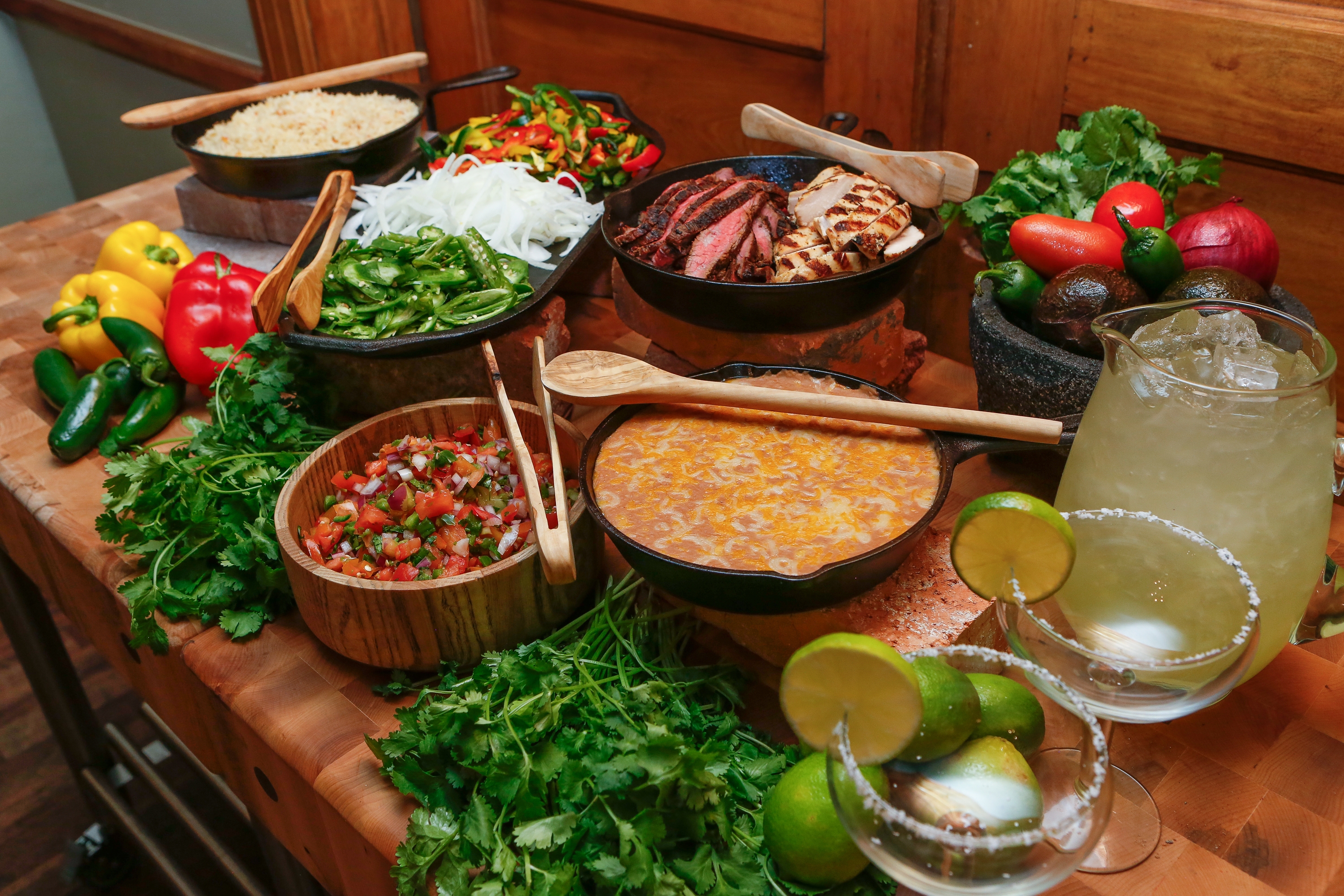 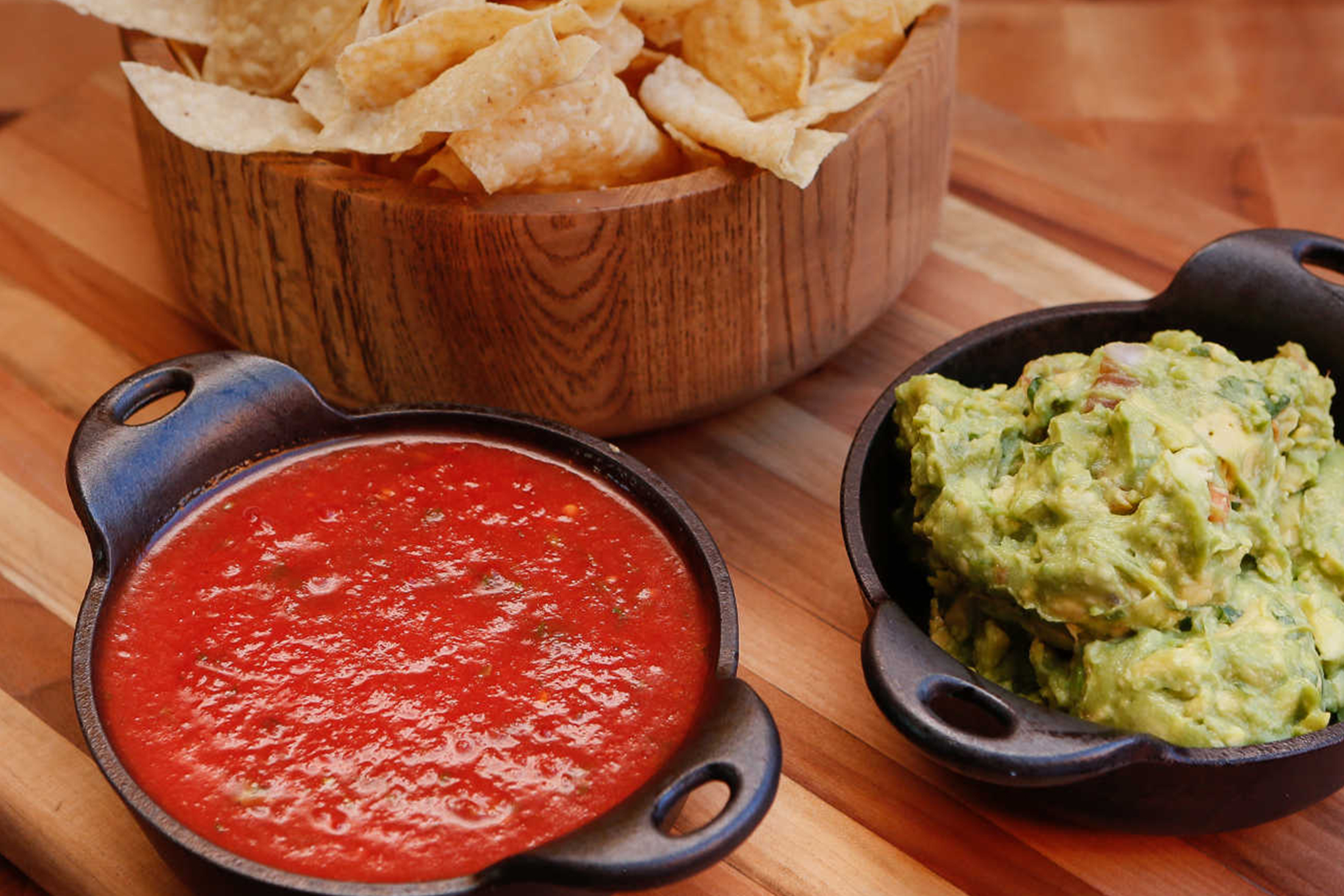 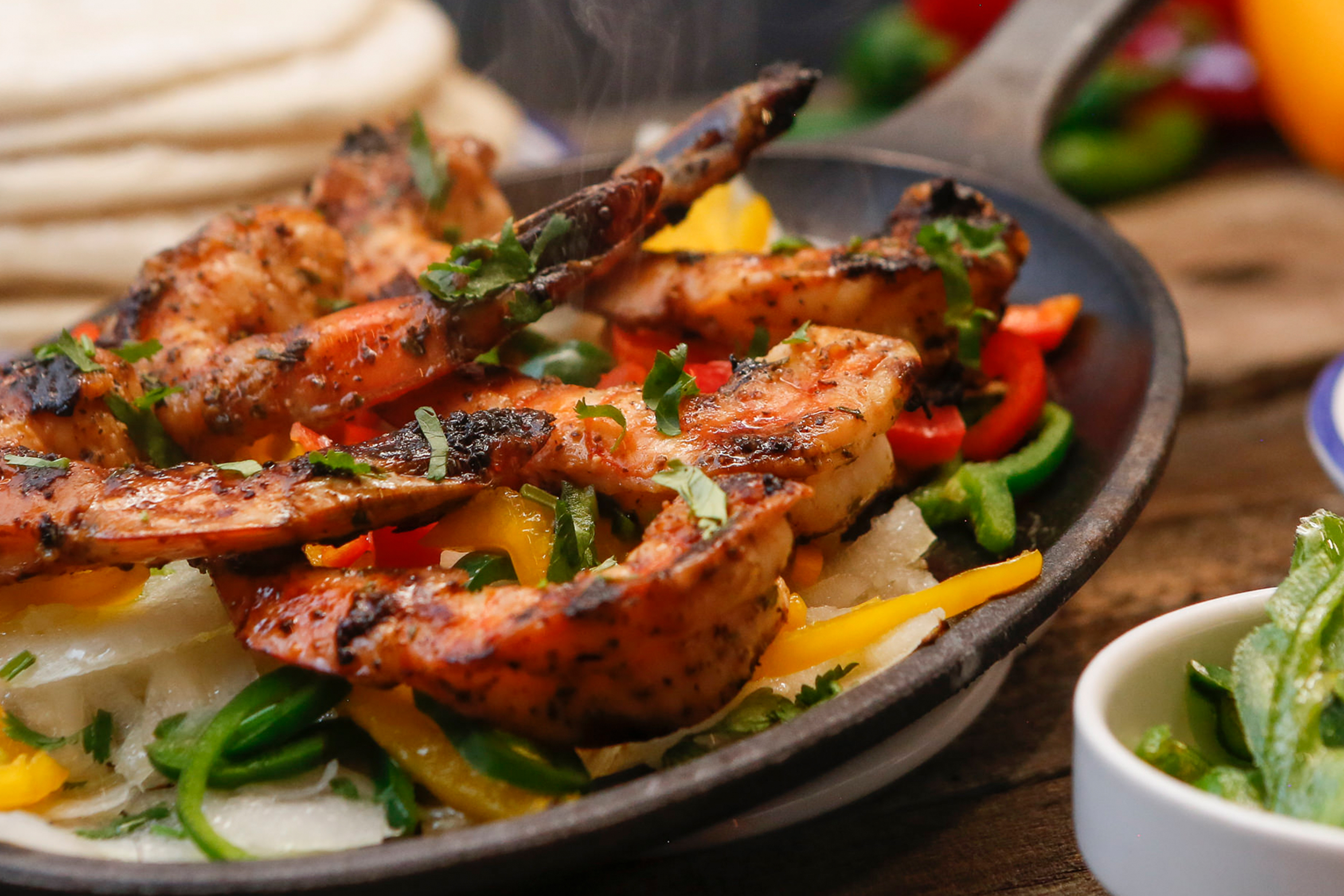 A DENVER TRADITION WITH A STORIED HISTORY

La Loma began as a family-owned Mexican restaurant in a small brick house just a block away from what became our landmark location for over thirty years, on 26th Ave in Denver. Sonny Brinkerhoff loved the original restaurant, and in 1981, he and his son, William, relocated La Loma from its small house to its flagship location where it has resided ever since. The building was created by combining three Victorian miners’ houses dating from the 1800s, called The Colonial, The Victoria, and The Cantina. The hilltop restaurant with a view of downtown soon became a Denver staple. Sonny and William, along with Savina Mendoza, created a menu of Tex-Mex and Mexican favorites that showcased the flavors of the Southwest, featuring award-winning dishes like our renowned green chili, signature margaritas, and fresh tortillas, which are made on display in the dining room.

“Sizzzling, delicious fajitas that make your

mouth water just thinking about them.”

"Sizzzling, delicious fajitas that make your

mouth water just thinking about them."

Want to work for La Loma?

Book your La Loma - A Mexican Kitchen reservation on Resy